There are a few photographers who I both admire and have been influenced by.

I regard Henri Cartier-Bresson as the best photographer who ever lived! He has certainly influenced my photography – particularly my 1970s Paris photographs. One of my favourites is the photograph below, which is called “Dimanche sur les bords de Seine” and it was taken in 1938. To see his Wikipedia entry click here. 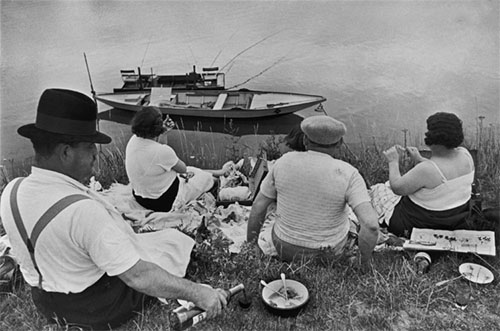 According to Wikipedia, W. Eugene Smith has been described as “perhaps the single most important American photographer in the development of the editorial photo essay.” His major photo essays include World War II photographs, the dedication of an American country doctor and a nurse midwife, the clinic of Dr Schweitzer in French Equatorial Africa, the city of Pittsburgh, and the pollution which damaged the health of the residents of Minimata in Japan (now made into a film with Johnny Depp as Smith). His 1948 series, Country Doctor, photographed for Life Magazine is now recognised as “the first extended editorial photo story”.

He dedicated his life to photography, perhaps in a way no other photographer has. He used Minoltas, as the Japanese firm gave him a SR-T-101 camera to use. To see his Wikipedia entry click here. 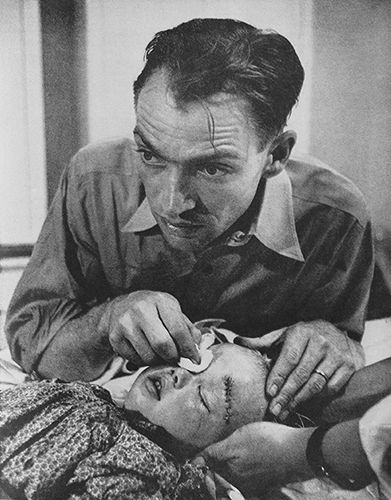 The picture above is from his “Country Doctor” photo essay published in  Life magazine in 1948.

Roger Deakins CBE, ASC, BSC was an amateur photographer from Devon who went to Art College. From the National Film School he went on to become one of the world’s foremost Cinematographers, whose main body of work was with the Coen Brothers. To visit His personal website click here. He has won, and been nominated for several Oscars for his cinematography.

The image below is from the Beaford Archive, to which he contributed together with James Ravilious (brother of celebrated artist Eric). This is a body of work capturing life in North Devon in the 1970s and 80s. Roger took this while a student in the early 1970s. To visit this Archive click here. 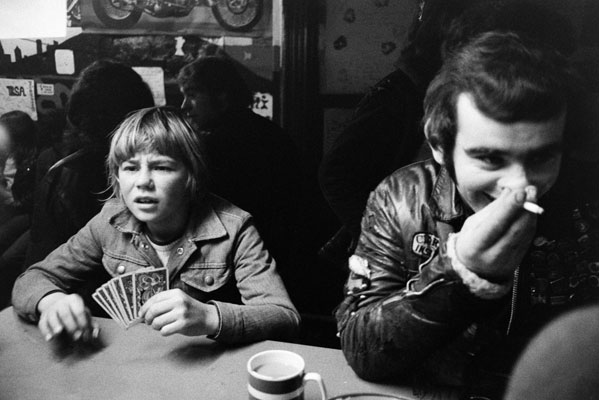 I can’t list my favourite photographers without mentioning my late father. His best photography was done during a dream holiday in Antarctica, and he obtained his ARPS with images from this trip including the picture below. 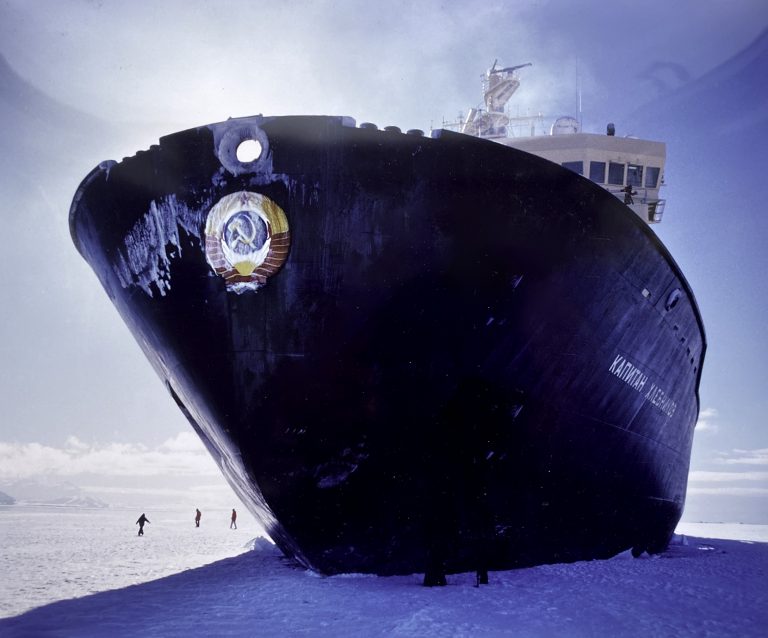